Betting in Singapore would not be possible without the establishment of the state-owned gambling company Singapore Pools. Every Singaporean knows the popularity of 4D and Toto, two games that are being offered by the gambling provider.

To further examine the importance of this historical company, let’s discuss some of the interesting facts about Singapore Pools that you probably didn’t know about.

Singapore Pools is half a century old

For those of you who didn’t know, Singapore Pools was more than 50 years old already. The gambling company was established by the Singaporean government on 23 May 1968.

At that time, there was no single authority that provided safe gambling services for the Singaporean people. Everything was changed when the company was established and made significant history.

In May 2004, Singapore Pools became a subsidiary of Tote Board, a corporation that works under the Ministry of Finance. Nowadays, the company provides betting services from lotteries to Singapore Pools horse racing.

It was established by the government to fight illegal gambling

The establishment of Singapore Pools was a result of the initiative of the government to curb the rampant illegal gambling activities in the country.

The 1960s and 1970s era in Singapore is filled with underground gambling dens being operated by crime syndicates. At that time, illegal gambling was heavily associated with illegal mob practices such as robbery and violence. Aside from illegal gambling rings, the behavior of citizens toward gambling also became a problem as people continue to exhibit gambling addiction.

The government set up a solution to neutralize illegal gambling by building a safe and legal place for people to gamble and that is SG Pools.

The ticket sales are being used for good causes

Most feel bad about losing their money that was used to buy a lottery ticket if they didn’t make a winning combination. However, just because you lost the lottery doesn’t mean your purchase was in vain.

In fact, a portion of the ticket sales were being used by the government to fund projects for the betterment of the society such as sports, education, healthcare, infrastructure, and community development.

Also, the ticket revenue is also being used to be donated to several charities. So next time you fret about losing a lucky draw in SGPool, just remember that the money that you spent was for the greater good.

One of the distinct features of Asian gambling culture is that it was built upon superstitious beliefs. It is no surprise that people in Singapore believed in a lucky lottery outlet. People believed that the lottery outlet where the winning tickets were purchased would also bring luck.

Currently, there are ten outlets scattered across Singapore that were believed to bring good luck. Some of these outlets were located in the following locations⁠—Rochor Road, Hougang Street, Teck Whye Lane, Tampines Street, Toa Payoh and Serangoon Central.

SG Pools gambling is a part of Singaporean culture

Ever since Singapore Pools was established in the country, the gambling services that it offers has been a significant part of Singaporean tradition.

Every year, the Toto Hong Bao draw is held on the Chinese New Year. Elderly people in Singapore encourage their relatives to purchase a ticket to try their luck. Older and younger family members also watch the Singapore Pools horse racing results together and celebrate the Lunar Year.

Also, elderly people congregate at community hubs and talk about their experiences in participating in 4D, Toto and horserace betting at SG Pools.

It is clear that the establishment of Singapore Pools by the government has a lot of benefits to the community. More importantly, it helps to fight illegal gambling and provide a safe haven for Singaporean gamblers. 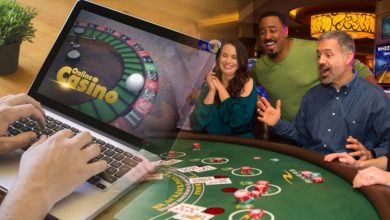 Significant differences between a land-based casino and an online casino? 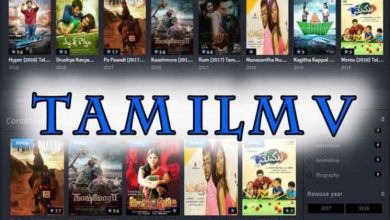 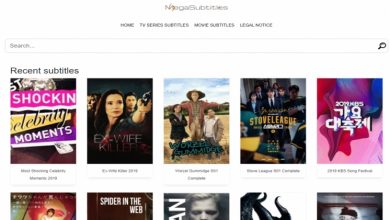 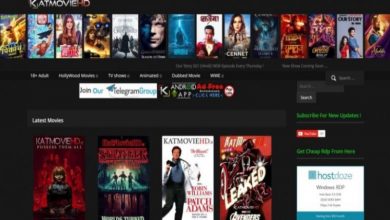