Many elements go into producing a great film, from the writing to casting and direction. While these elements make up the film’s content, the cinematography is what brings out or presents the story to the audience. The truth is, a great script is nothing without great cinematography to bring it to life. One of the critical aspects of cinematography is lighting. It might not come across as vital compared to the script and actors, but it is crucial in every aspect of the production.

The way a scene is lit in a movie expresses so much in the audience. The role of lighting in cinematography is to communicate the mood and atmosphere of the scene, which helps in telling the story. It is vital in showing the audience the narrative. Therefore lighting is one of the critical elements of a good film, no matter how well written the story is.

It Sets The Mood And Atmosphere

The role of lighting in a film is to communicate with the audience. Can you imagine watching a film with a purely white background and no shadows, no light? In that case, you wouldn’t know what to feel or what to expect. But lighting brings out the mood of the story. Bright light invokes a cheerful mood, while dark images bring out feelings of mystery and foreboding. Lighting also helps set the scene, for instance, showing the difference between a dirty or airy park.

According to Mark Murphy Director, when utilised well, simple brightness and shadow can communicate a message about the actors in a scene. For instance, shadowy figures are seen as mysterious and sinister, while bright subjects are seen as clean and cheerful.

Lighting And Genre Are Closely Linked

Lighting is one of the ways to bring out a particular genre in film. For instance, a low light ratio where most scenes are well-lit shows that the production is light-hearted, perhaps a romance or comedy film. In contrast, a genre like horror uses high light rations whereby a subject is shot in bright light and dark shadow. This creative use of light in cinematography creates a dramatic effect giving more depth to the images.

The light also determines where the eyes of the audience are drawn, so it is critical in communicating a message. The lighting in a film should not make the audience miss crucial details. Normally, the human eye picks tiny details and makes adjustments to make an image make sense which is why the lighting must be perfect.

Before, natural light from the sun was the primary light source for cinematography. But with, the need to create more movies and the limitations of natural light during winter led to the creation of an alternative, studio light. Cinematographers can now create artificial lighting inside studios, eliminating daylight filming constraints.

Lighting plays a key role in cinematography and filmmaking. It even saves more time and money during the editing process since a well-lit scene makes it easy to create digital alterations, while a poorly lit scene can lead to an expensive reshoot. 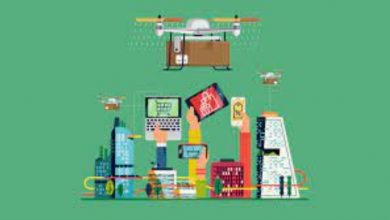 The Rise of Omnichannel Marketing 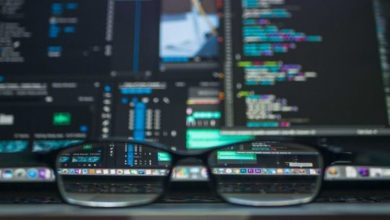 Implications for Management of New Products 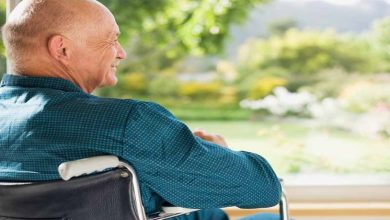 What are Disabled Widow and Widowers Insurance Benefits or DWIB? 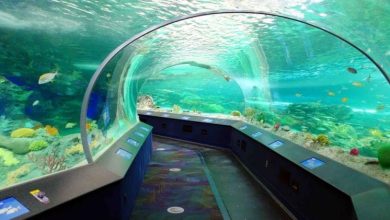