Product design/development is frequently perceived as a young academic discipline. This is probably true if one compares it with physics or even engineering. Yet, although the management literature on this topic emerged only in the 1970s (the oldest paper referenced in the excellent literature review of Brown and Eisenhardt, 1995, was published in 1969), researchers have aspired to create a science of design for almost a century. In this section, we explore the (frequently forgotten) intellectual ancestors of product development research.

Some of the early references remain highly relevant readings today and also show interesting similarities with more recent research. Human beings have created artifacts in the form of tools, weapons, houses, and other things for thousands of years. Alexander (1964) refers to these early design efforts as unselfconscious designs. In this situation, a product is the outcome of a complex two-way interaction between the product and its environment (Figure 4.1).

Alexander provides the example of the Mousgoum hut, a building form that in many ways provides a perfect design in its usage environment of Camerun, including isolation and weather protection. However, we would not say that the Mousgoums designed their houses. Rather, they kept on refining their houses in response to problems and failures in a process that was carried out over many centuries. Thus, the resulting design was as much an outcome of human involvement as it was shaped by its usage environment.

The first attempts to ‘scientize’ design can probably be traced back to the 1920s and the Dutch De Stijl movement (Cross, 2001). At that time, Theo van Doesburg postulated: ‘Our epoch is hostile to every subjective speculation in art, science, technology, etc … In order to construct a new object we need a method, that is to say an objective system’ (van Doesburg, referenced by Cross, 2001, emphasis added by author). This objective view of design, which already was visible in the architectural Context Actual world Form FIGURE 4.1 Form evolving as a two-way interaction with its context.

The f95zone is the best gaming community site where you can find out lots of real games for real funny.

Wright and Charles Le Corbusier, emphasized functionalism as the basic doctrine of design.1 Functionalism was further refined and formalized by the German Bauhaus movement, a group of architects, engineers, and artists, including Wassily Kandinsky and Paul Klee, under the leadership of Walter Gropius.

The group postulated the ‘form-follows-function’ principle: any product should be designed to fulfill its functional purpose, instead of being designed to look nice (unless aesthetics is an explicit function of this product) or to reflect the design tradition of a particular region, crafts guild, or designer. Products created under this paradigm can easily be recognized by their rectilinear forms and their materials (most notably glass and steel) and include Gropius’ PanAm building in New York and Mies van der Rohe’s various chair designs. 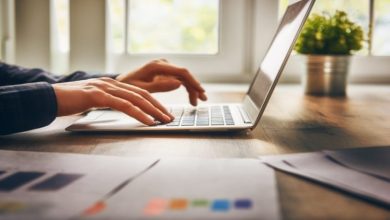 Which Guest Blogging Service Provider Should You Choose? 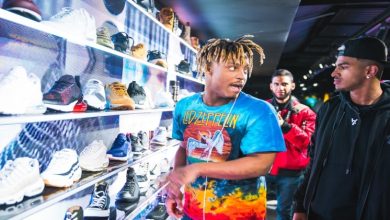 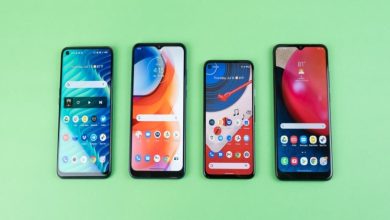 Quick Trade Review on a Budget? It’s Not as Hard as You Think 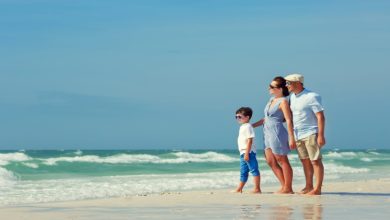 What Experiences Can People Grab After Investing in Real Estate Myrtle Beach?