Acclaimed as one of the oldest, most archetypal forms of art, aboriginal art forms are the most satisfying to look at. From abstract strokes to figurative artwork, indigenous art forms bring with them a rich history that gives us a window to navigate through the lives and realities of their time. This post lists some of the most influential styles of aboriginal art to date. Read on to know more!

Modern nomenclature identifies it as X-ray aboriginal art because most of the figurative painting depicts frequently encountered and hunted animals. These styles of aboriginal art were mainly derived and recovered from Northern Australia. One of the primary characteristics defining the style is the recurrence of intricate stylisation of vital organs and bone structures that were detailed with artistic fervour and intent. Relevant to the times when this style was prevalent, it is safe to claim that humans were more drawn toward understanding the nature of their environment and developing a scientific attitude towards understanding their inhabitants. This is one of the oldest forms of indigenous art that saw various renditions of a 3D painting.

Previously known as Rarrk, cross-hatching paintings draw historical tangents from the Gunwinggu people, one of the many communities of aboriginal people. Rarrk paintings are spiritual manifestations that were prevalent in the local belief system. The broadly circulated content comprised mostly sea creatures (various types of reptiles and amphibians). The fine lines and details were inscribed with the help of hair-like bristles of reed that fall into the family of grass and are found commonly in marshy land or human hair. Rarrk paintings are still fairly common, and artists from hereditary families contribute to sustaining such a unique style of indigenous art as a living tradition.

Dot painting took an abstract curve, and, as the name suggests, artistic patterns of dots served as the manifestation of their sacred beliefs. These paintings originated and evolved from sacred designs that had spiritual significance in ceremonious events. The size and colour palette of the dots has greater importance than mere visual appeal. Papunya Tula Art Movement led by aboriginal people during the 1970s helped materialise the form of art into canvases and augmented popularity and awareness of the art form.

The term “ochre” is enough to give rise to warm thoughts of a quick watercolour sketch, isn’t it? A professional will identify ochre paintings more along the lines of a medium rather than a form of painting. This is because ochre is technically a hard clay material that can be ground into fine sand-like particles. When mixed with a medium, such as animal fat, human blood, water, or egg, the liquid form can be used as painting colours. Furthermore, ochre naturally comes in various colours, and a combination of a few led to artists reimagining their artwork in different colour palettes and impressions. These paintings were predominantly localised and are a popular art form from the region between Alice Springs (Northern Territory) and the Kimberley region (Western Australia).

A discourse as rich as indigenous art can be quite intriguing for art patrons, visual art practitioners, art enthusiasts, scholars, and researchers and also for people who have a keen interest in reading and learning histories and realities across time. And aboriginal art is a good start as any! Contact the most reputed Australian art galleries to learn more about aboriginal works and how you can purchase them. 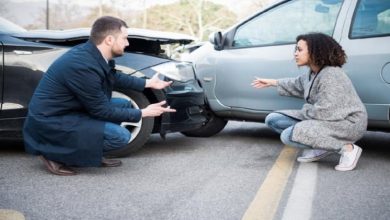 Car Accident in Lehi: Know your rights when at fault! 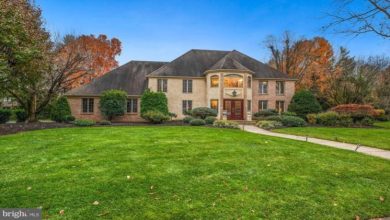 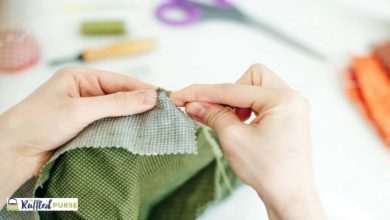 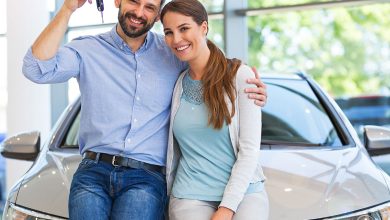 How to Get the Best Price on Your Next Vehicle